State and Ethnic based Stakeholders’ Coordination after the Coup 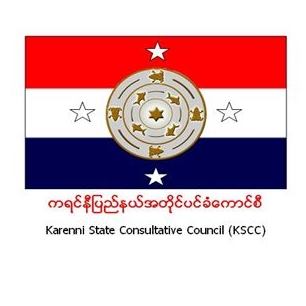 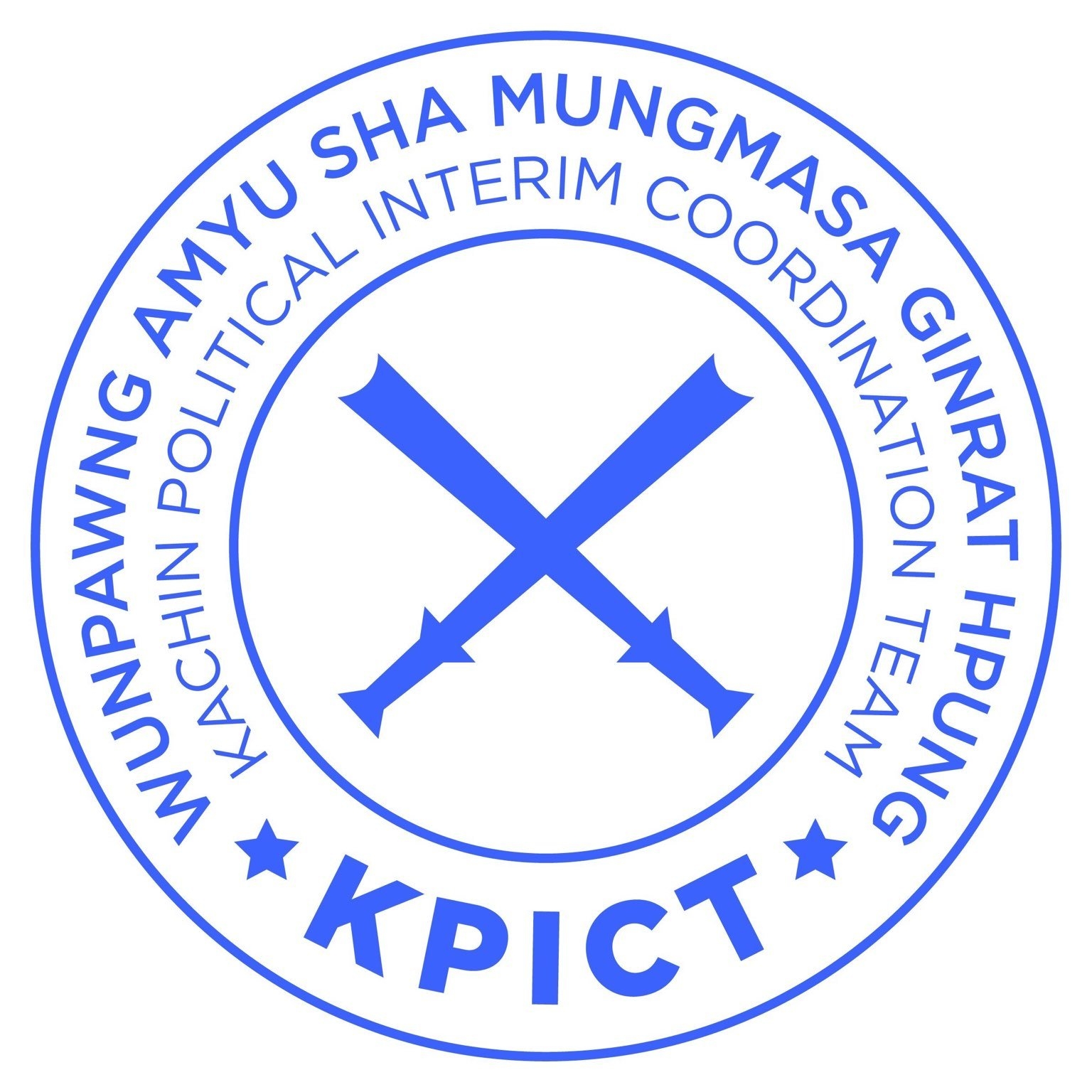 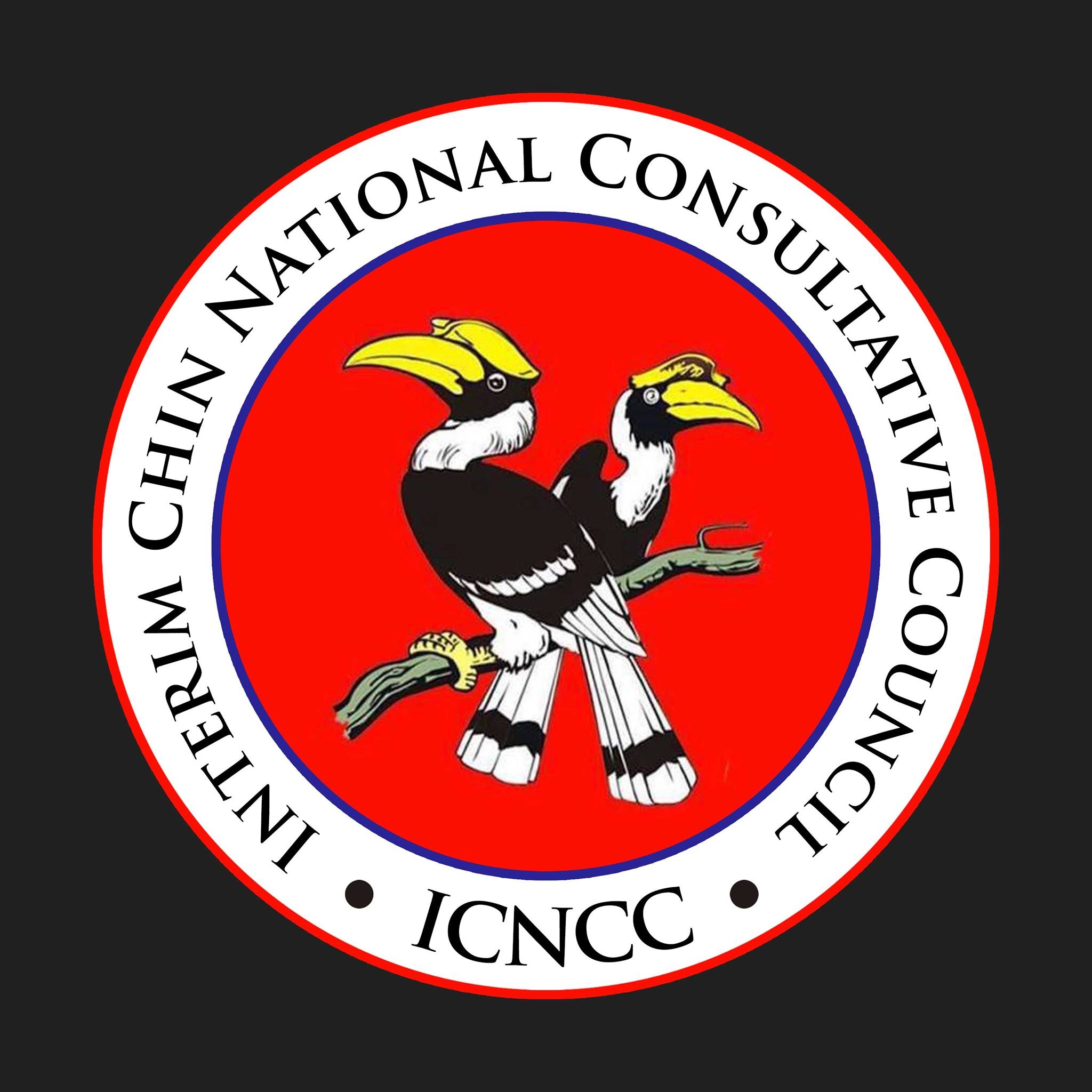 The Interim Chin National Consultative Council (ICNCC) was formed on April 13 for a political body to thrive political affairs for Chin state and the Chin people. ICNCC is comprised proportionally 18 members from each group; Chin National Front (Chin Armed organization), Members of parliament from Chin state, Political parties (CNLD-LA and NLD) and Chin Civil Society Organizations which involved in protesting movement (CDM, Youth, Women groups). It is known that space will be created for Chin leaders from outside of Chin state and international to take part in ICNCC.

The Karenni State Consultative Council (KSCC) was formed to take responsible of political affairs of Kaya State. It is learnt to have formed on April 9, 2021, composed with 2020 elected MPs, Political parties, Ethnic armed groups, Civil society organizations, Youth and women organizations and other professionals. The council has 37 members of respective organizations and Secretariat team is formed by 7 members.

Currently, the KSCC has formed Karenni Police Force, and Defense and security committee, Humanitarian Assistance committee and Political supporting committee. Among the KSCC members, four of them are involved in NUCC and three of its members are deputy ministers at NUG.

It is learnt that two organizations which are formed to handle interim political matters in Kachin state. They are Kachin Political Interim Coordination Team (KPICT) and Kachin People’s Political Front (KPPF). KPICT is learnt as a KIO back-up organization that has agreement with CRPH. The latter body, KPPF is formed by a Kachin party known as Kachin National Congress (KNC) and others, which has two chairmen, three advisors and 21 members. One of its leaders Dr.M Kawn La has been arrested recently.

KPICT was jointly formed as 15 committee members by five Kachin organizations with 3 representatives from each organization on March 11, 2021 which also aim to form Interim Kachin state government soon.

So far to date, we have not witnessed any Shan state or national level stakeholder actors coordination in response of coup d’état. It is found out that Southern Shan National Unity Government (SSNUG) in the southern part of Shan state and Ta’ang Political Consultative Committee (TPCC) in the northern part of Shan state. For the military purpose, six groups of Shan state-based people’s defense forces merged as Shan State Federal Front and Shan State liberation Party. Since before the coup, Committee for Shan State Unity (CSSU) has been formed jointly by Shan Armed groups and Shan political parties.

SSNUG is learnt to have been formed on May 10, 2021 to strengthen working with CRPH and NUG for political processes. However, it is unknown that which organizations and individuals joined and formed SSNUG and their contact address is also not found.

Ta’ang Political Consultative Committee – TPCC has 11 members and 6 reserve members. TPCC supports and cooperates with NUG which is formed by CRPH.

Since the coup, state or ethnic based political coordination body has not been seen yet in Rakhine and Karen states. This may be due to the fact that ethnic political parties in these states (Rakhine National Party and Karen National Democratic Party) are cooperating with the State Administration Council (SAC) or that ethnic based armed groups (KNU and AA) are thought to have enough representation and sufficient leadership to their respective state and people so that a new extra political coordination body is thought unnecessary or they have not yet been ready to form coordination body like other States.